TRAVEL: PLACES THAT I WANT TO GO TO

These are a few of the many places I want to go to.

Bora Bora is a small South Pacific island, northwest of Tahiti. It is surrounded by beautiful coloured sand and crystal clear, turquoise water protected by a coral reef that is known for its scuba diving 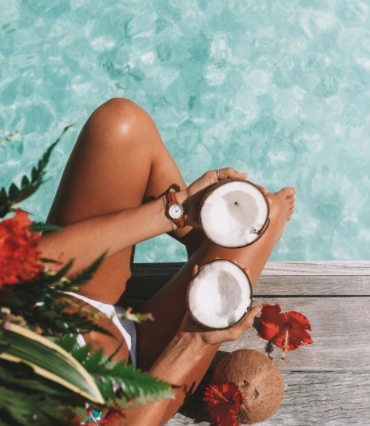 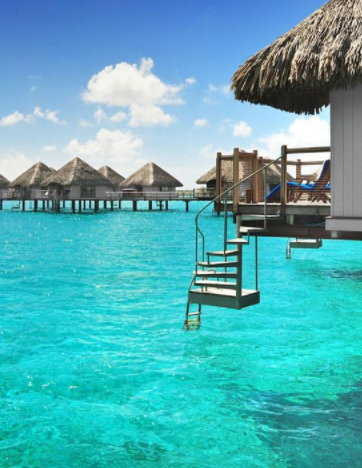 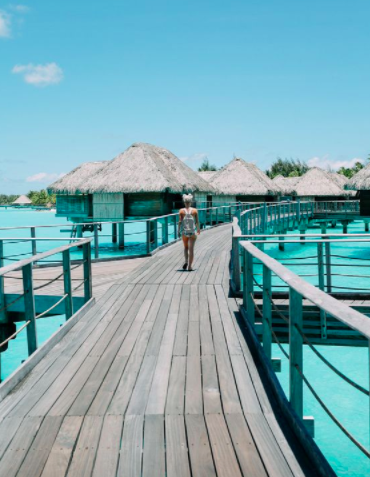 Paris, France's capital, is a major European city and is well known for art, fashion and culture. Paris is the home for many tourist attractions such as the Eiffel Tower, Gothic Notre-Dame cathedral and more. The city is known for its cafe culture and designer boutiques along the Rue du Faubourg Saint-Honore. 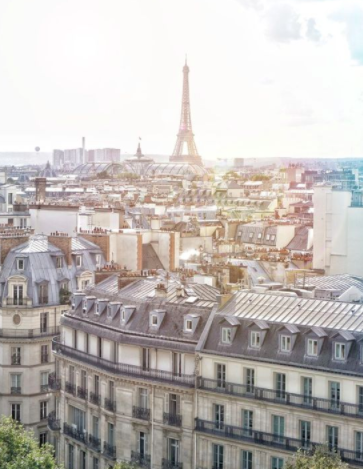 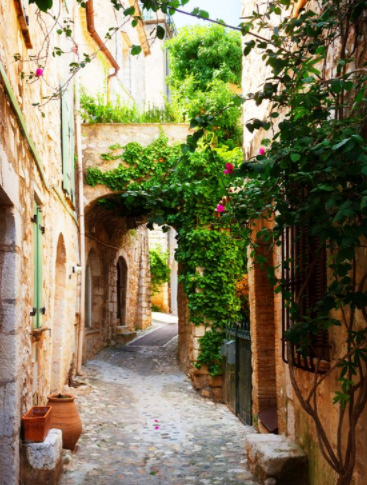 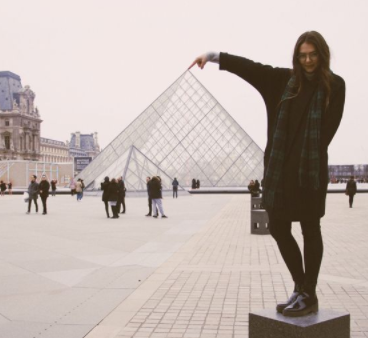 Spain, a beautiful country, filled with tourist attractions that includes 17 regions with diverse geography and cultures. Spain is home to Barcelona, Serville and Valencia. The Capital city is Madrid which holds the Royal Palace and Prado museum. Spain has the population of 46.56 million people. 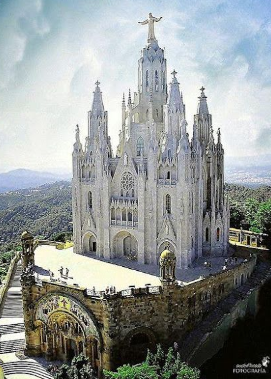 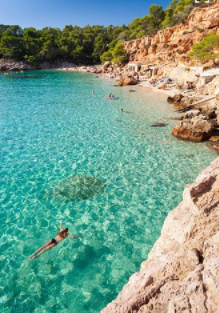 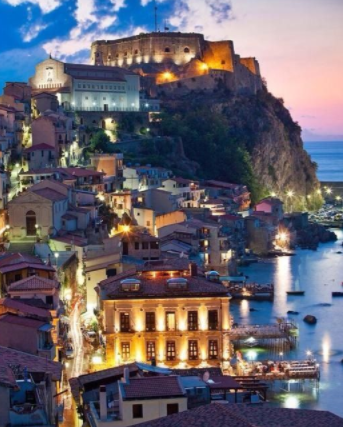 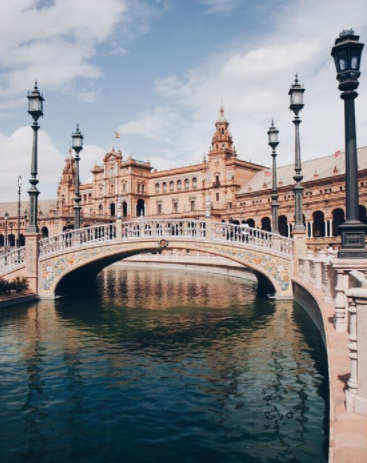 The Bahamas is a coral-based archipelago in the Atlantic Ocean. Its has more than 700 islands. The northernmost, Grand Bahama, and Paradise Island, home to many large-scale hotels, are among the best known. Scuba diving and snorkeling sites include the massive Andros Barrier Reef, Thunderball Grotto (used in James Bond films) and the black-coral gardens off Bimini. It has a population of 388,019 people. 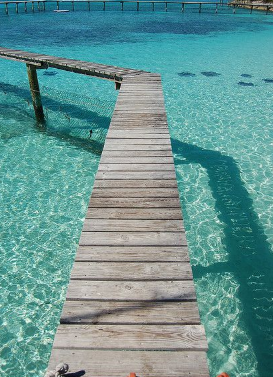 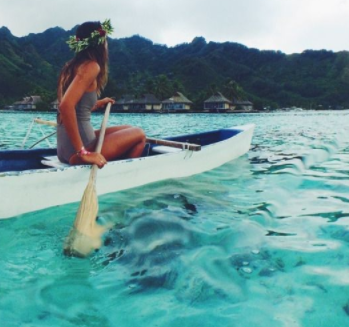 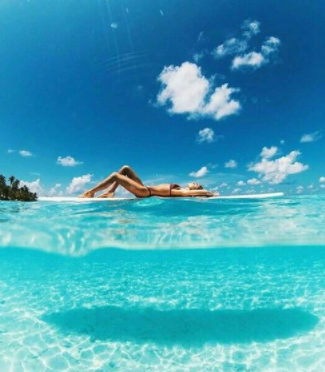